So happy to be featured by TIME as one of Alec Soth's 5 favourite instagrammers! 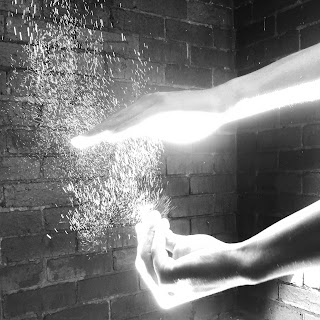 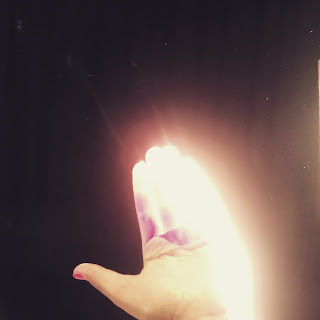 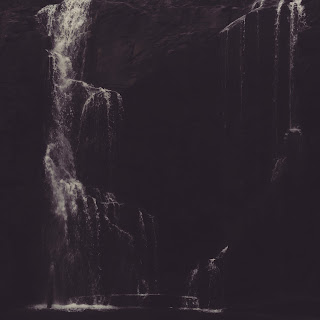 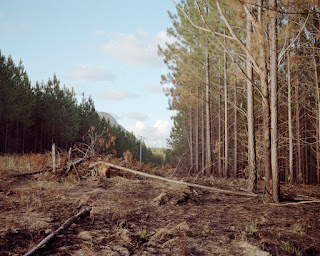 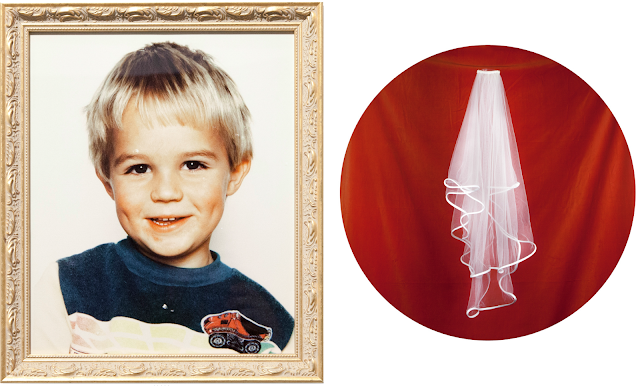 Firstly, Katrin, I would like to begin by asking how you came to photography. What is your professional background?


Photography came to me in a serious way through the death of my oldest childhood friend Tobias, who died in a plane crash above Iceland only weeks after we finished high school. He loved photography, and so I inherited his Minolta with all kinds of strange filters. I took the camera and went to Iceland for three months, to understand what had happened. It was here that I started the act of making conscious and considered pictures.


I then went on to intern with print and broadcast media in Germany, as well as with the Zeche Zollern Museum Photographic Department. I was interested in story, above anything. Some years later I relocated to Australia and studied Photography at the Queensland College of Art, Griffith University.


Your work Dear Chris is currently featured on PMH. Can you tell us about the story behind this series?


Dear Chris is a work in memory of Chris, who at age 29 lost his long fight with depression. The work is engaged with the connection between loss, ritual and memory, and is a confrontation with the agency of absence. Above all it is to say that Chris’ life was real, that he was here, and that his story matters.


In the series you confront a personal tragedy and engage with the often veiled subjects of death and suicide. How much of an emotional challenge was it to create this project?


It was very emotional, of course, but it was simply something that I knew needed to be done. I believe in practice as inquiry and sense making, and I didn’t want Chris to merely become another number in an accumulative pile of statistics. Globally, suicide is still something very taboo to speak of. If we’re so bloody good at sharing our ‘successes’ (when you scroll through facebook it seems as though just about every single person on earth has won the lottery at life!)– then why are we afraid to share our wounds? After all, they make for a significant part of the human experience. I wanted to dissent against silence, if in a small way. There was also a deep sense of responsibility as an artist to tell a difficult story when it needed to be told. As a family, we wanted to talk about Chris. Having an arts practice, I was the one equipped to do so.


The work is comprised of three interchangeable groups of photographs that together create a multilayered overview of Chris’s life. Was it a conscious decision to work in this way from the beginning or did the idea develop as the work progressed?


I knew how I wanted to make the work long before I started making it. It was important to me to have this kind of structured approach. I was very aware of avoiding a (visual) language that was dark, heavy or overly emotional, as I felt it might then become overbearing, too personal and less capable of speaking to a wider audience (more individually experienced and less shared). The actual execution of the individual pictures was challenging and involved a lot of problem solving. When you make work about someone who has died, there is this incredible dichotomy of presence and absence in everything that was somehow a marker of their lives, and you’re constantly thrown up against the limits of representation. The three ‘chapters’ were important because, when thinking about how I would present the work to an audience, I knew I wanted it to be interspersed, clustered and spatially loose. I found that this suited the nature of memory – non-linear.


How has your cousin and extended family reacted to the series?


From the very start, Alana and I worked together. Without her agreeing to and wanting me to make the work, I wouldn’t have made it. Our collaboration was a crucial part of the process. Trauma disrupts story, but story is the thing that keeps us from falling apart. To some degree the process was an active way for both of us to continue narrative.


Are there any specific messages that you would hope viewers take away from the series?


No, I don’t like to think of myself as a messenger, or as someone who directs an audience into feeling one particular way about something. I make my work because I want to share my idea or understanding of what it possibly means to be alive, and to be human.


Moving away from Dear Chris, I would like to learn more about your general artistic vision. You were born in Germany, but you are now currently based in Australia. How has the change of language and culture affected your practice?


I didn’t have a practice as such when I was living in Germany – that really happened in Australia. I think a lot about how place, culture and language affect your vision, and I wonder of course whether my work would be different had I studied in Germany. Well, I mean of course it would have to be different, but I just wonder to what extent. I’d like to think that something in my work was in me either way, independent of culture, language and continent. However the experience of distance and the curiosity around what it means to belong inform so much of what I do, and both stem from or were at least exacerbated by migration. If you wanted to get psychological you could argue that those quests were already in me long before I left one country and found another; that in fact they were born with me growing up as a ‘Scheidungskind’ (a ‘divorce’ child). Who knows. I think that my hosting of multiple worlds means I get to dissect and assemble multiple worlds too – a huge privilege, and perhaps my way of undoing distance.


How does the German photography framework compare and contrast to the scene in Australia?


This is an interesting question, and one that I’m not too sure I can answer adequately just yet (are you speaking of industry, or of language?). Almost everything I’ve come to learn and know about and through photography, I’ve acquired in Australia, and I’m only just really getting to discover how things work in Germany. By default, the German photography scene is larger of course than the one over here, and size affects either industry. German photography is lucky in the sense that it sits right on the pulse of the beast geographically. A lot of stuff happens in Europe, and proximity is such an important part to maintaining and furthering your practice. This geographical isolation of the Australian continent, so far removed from the rest of the world, seems to impact profoundly on how and whether local photography is seen and read overseas. Truth is that (apart from a handful of big names), Australian photography is really underrepresented internationally, which is sad, because some very good work is made here.


What projects do you have in the pipeline? What do you have planned for the next 12 months and beyond?


Oh! I’m working on the maximum number of projects I’ve ever worked on at once right now. I know I know – I’ve often told myself to stick to one at a time, but to no avail. It’s just the way I work apparently – in multiples, across a platform of different ideas, stories and methodologies. Somehow, the different projects inform each other and intersect. Sometimes I wonder whether this way of working has something to do with being multilingual, a place in which your brain tirelessly navigates various vernaculars, states and histories? This periphery or crossing of multiple worlds, the point at which a new one is made; that is what fascinates me more than anything.


Ha, ok sorry I got side tracked - some very exciting things are happening next year that I am not allowed to speak of just yet, but which I’m gearing up for. I can tell you this much: they involve movement, time, sound, and silence. They also involve (but aren’t limited to) travel, rubbish, darkness, birds, conformity, language and love.