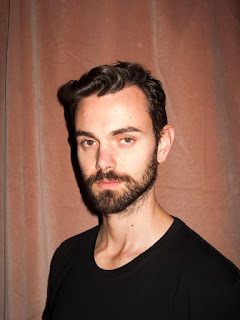 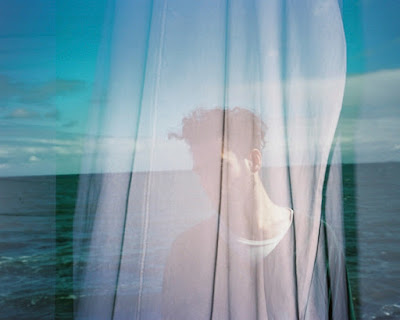 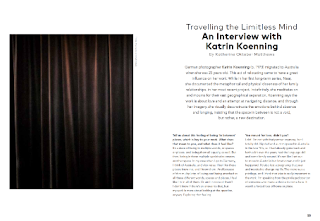 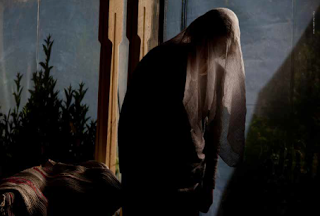 Thrilled to be showing a snippet of my long-form work Pott at Künstlerhaus Dortmund as part of the inaugural f2 Festival, Dortmund, Germany, and to see my image function as the festival image. Opening June 23, 8pm, the show will run until July 23. 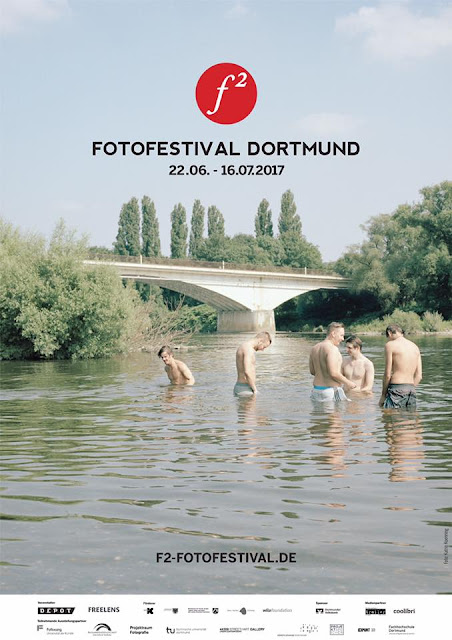 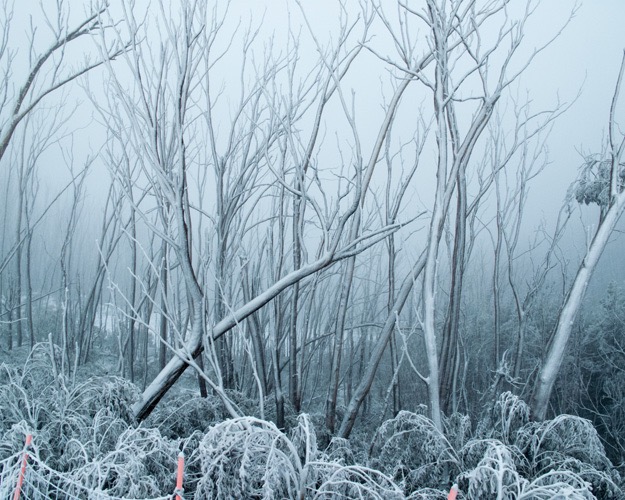 Dear G., hope you're well. Read your first two correspondences. Very interesting! They made me think further around this idea of an emotionality of images, something on my mind a lot in general. I was waiting for this to make an appearance in due course, particularly since you were navigating 'ertraeumte' or 'traumatisierte' images. Does something become bare (i.e. material) only when it is found outside of oneself and when albeit being political it holds no personal memory to its 'new author'? Then what is this all when one operates on sick images found inside oneself (from within the family, let's say), and how does the material agency shift through imbued memory / the experienced? Are the pictures suddenly embedded with another layer, something that emerges in between the photographic and the photographed, the found and the rescued, the lost and the remembered? This may hint at a materiality that is also emotionality because of the personal.

My father used to photograph; years ago I rescued his archives. He no longer wanted them. He lost his sense of smell as a child. With this, it seems, he also lost the memory of 'paster 'things. We started a dialogue when the archives changed hands. His picture-making was not to help him remember something once it had passed, but it was perhaps truly to witness the present; to be (making images as being-in-the-world). I would scan an image and send it to him; in return he'd tell me something about it if he could. Mostly there was only the absence of memory, so we would make new meaning for the picture in question. His navigating the lack of memory would imply a sort of radical rationality - he'd study the image, and by assessing the size of the river in the background, he would 'locate' it (the image). This allowed him to place it within a certain time-frame, at least, by logic.

Last year or the year before, he sent me a batch he had newly 'discovered'. The negatives show signs of water-damage (some severe). Are these photographs doubly-sick, by lack of image and by lack of memory? Or doubly-material? Did he author them (perhaps his partner did), and does this matter? In his mind they're his, connected to nowhere. Maybe by losing their represented twice, they now belong only in a more general way. To me, their emotionality has intensified by my agony of a 'close distance', if you will. Their watercolour-esque surfaces, chaotic and deep, are at once (a kind of) memory turned material and material turned forgetting. 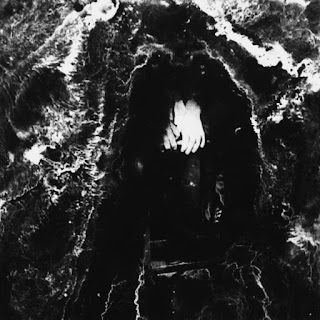